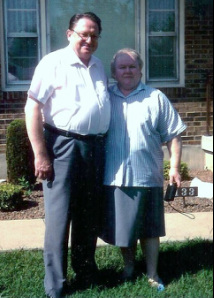 This page is dedicated to miscellaneous items of interest.
SEE WEDDING CEREMONIES below.
Donald and Sarah when they worked for the Hebron Lane church.

One of the duties that an evangelist usually finds himself doing is performing marriage ceremonies.  Donald performed many, many ceremonies.  Before he died he was heard to say, "I wish I had kept records of all the wedding ceremonies and funerals I did in my lifetime, but I did not."  Here are some of the wedding ceremonies he used as he helped couples start their wedded life.  Please credit Donald Townsley with writing any of this material that you print out or distribute. 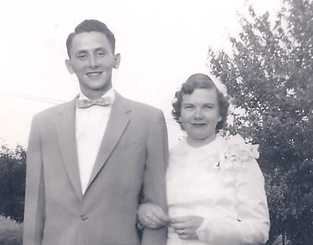